I've been lazy about posting art, but here's the first 2 panels of 300 mph. 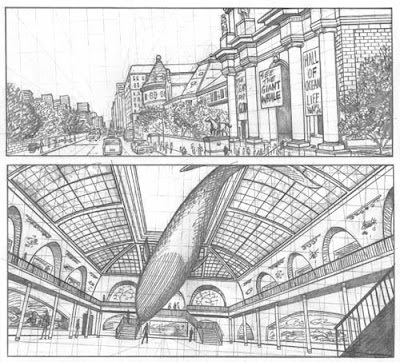 I had some luck in Chicago (Read about it here) and I am hoping to capitalize on it with 300 mph.
Posted by Scott Sackett at 10:27 PM 1 comment: 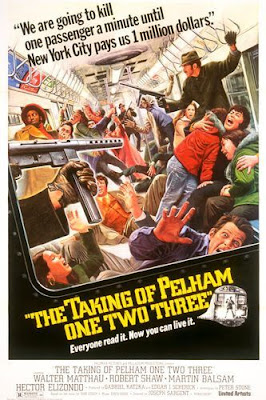 Posted by Scott Sackett at 10:11 PM No comments: 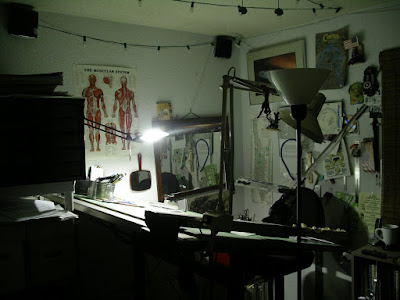 Late night shot of my studio.
Posted by Scott Sackett at 11:28 PM No comments: 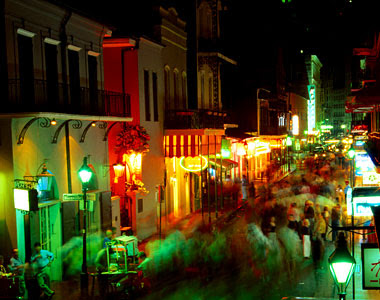 I just found out we're going to New Orleans!

Michelle is going for a meeting of the Illuminating Engineering Society and of course I'm going along.
The down side is this is the same weekend as Wizard World Texas which means I'm going to one less convention this year. Still I've talked to the people I know and it seems none of the publishers I want to talk to are going to be there. Besides, I owe Michelle since she didn't go to Chicago with me.

I've only been through New Orleans a few times & I've never stayed there.
I'm looking forward to going to New Orleans. One of my favorite books, A Confederacy of Dunces, takes place there and I'm hoping to check out some of the locations from the book.
There is even a statue of the main character and I think it's not to far from our hotel.
We're staying in the French Quarter and from what I've seen online there is a lot to see nearby, we'll see.
I wish I didn't have to miss a comic convention to go, but I'm hoping to make the big NYC con next year so that should make up for missing this one. 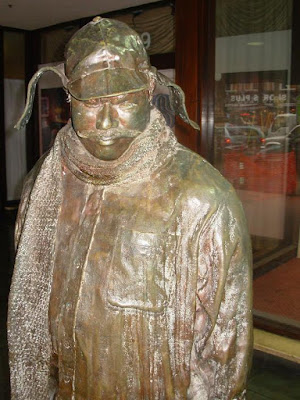 Posted by Scott Sackett at 9:45 PM No comments: