Here's a few more sketches from my sketchbook. I pulled something in my back so I've been spending more time on the couch instead of at my drawing table.
I read one time George Perez had back problems and had a board he held in his lap while he drew on his couch.
My back problems are very minor and I'm already better, but the freedome to work away from a dafting table would be really cool. 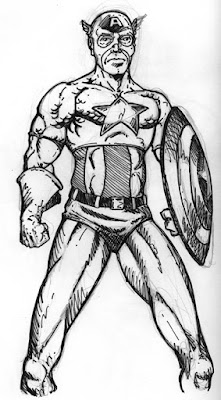 Posted by Scott Sackett at 10:30 PM No comments:

My friends Mario & Mike's animated video. Some profanity, but pretty funny, especially if you know the guys.

Posted by Scott Sackett at 8:17 PM No comments: 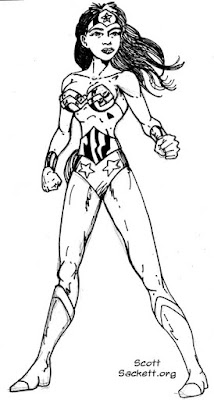 Since I am planning on inking my new project I decided I need to get a little more inking practice in.

This weekend I didn't feel good so I spent most of the weekend drawing in my sketchbook instead of drawing pages at my desk. 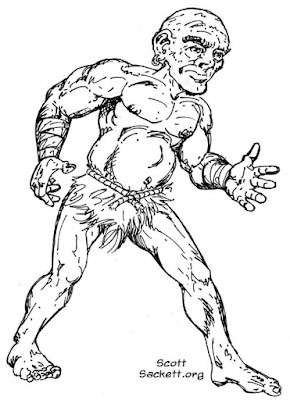 Posted by Scott Sackett at 8:21 PM No comments: 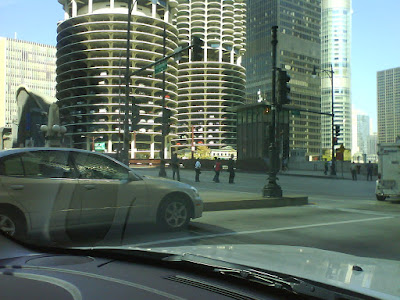 I made a quick trip to Chicago last weekend. Michelle was on a business trip where she had to fly into Detroit and drive around to do Energy Star Certification tests. I noticed she had a free day on Sunday and it was going to be in Chicago. 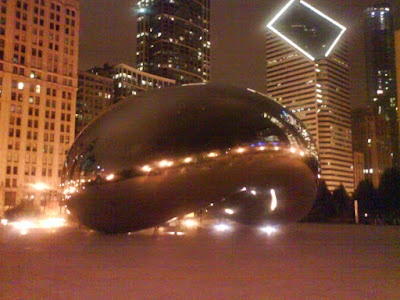 Some calls were made and a plan was conceived. I would fly into Chicago on Friday, hung out with Michelle for a few days and we'd fly out together on Tuesday.
It was blast! We saw Frank Lloyd Wright's home & studio, The Magnificent Mile, Wrigley field, The Museum of Science & Industry, the Millieum Park, a few comic shops and lots of bookstores.
By far thought, the best part of the trip was seeing our friends Kevin and Melanie and their kids Burke and Bailey.
I've known Kevin since grade school (his son told me 'now I know why my Dad is so weird!')
Burke also told me the other day he asked his Dad how long ago they invented elevators. Kevin told him three years ago. 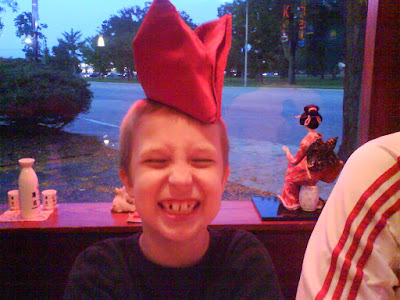 I told him that's wrong, it was actually four!
Kev & Mel moved several years ago and ever since then D.L. Nelson and I have been looking for the "New Kevin".
(We nominated CB Cebulski, but he lives too far away and he's too popular to hang with us. But if he ever moves to Oklahoma City he may get the position. Unless somebody blackballs him.)
The low point was when we all had to leave and Bailey cried ("I don't want Miss Michelle to leave.) putting into words what we all felt. 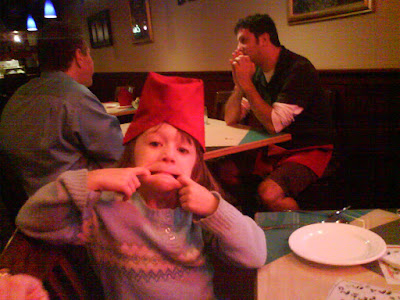