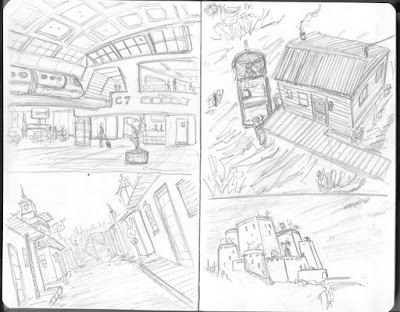 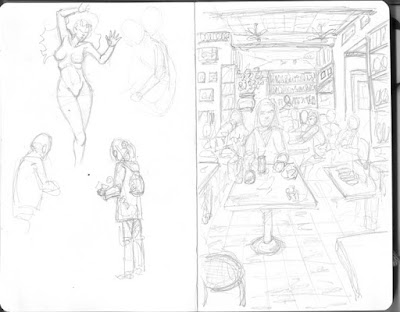 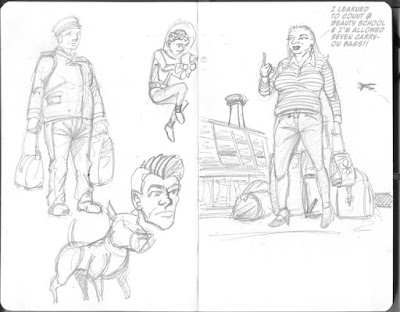 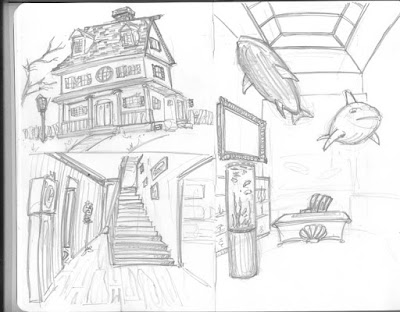 Posted by Scott Sackett at 10:42 PM No comments: 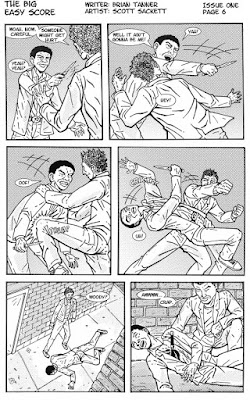 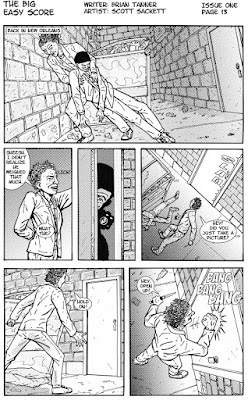 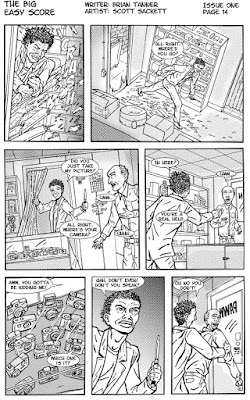 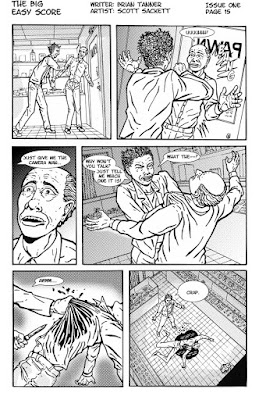 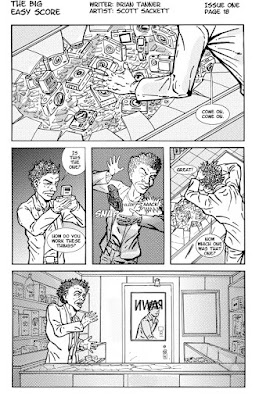 Here are a few more pages from The Big Easy Score.

Posted by Scott Sackett at 10:14 PM No comments: