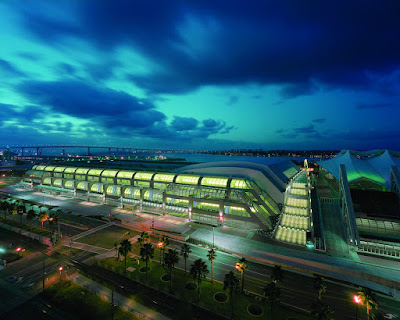 Maybe one day, it will all be fixed, but until then I'll just look at my photos, think about my memories and weep for what's been lost.
Posted by Scott Sackett at 10:20 AM